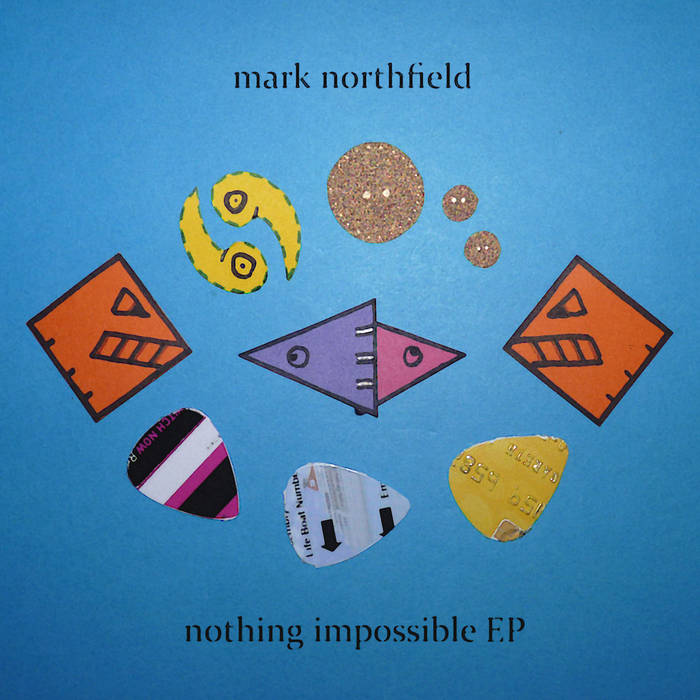 Alterations can be previewed in full on Soundcloud (see link in right hand column) and an in depth track-by-track commentary can be found on Mark's official website www.marknorthfield.com

A very cute and colourful fishy animation video for Nothing Impossible - created entirely by Mark - can be found on YouTube: tinyurl.com/ckhewzv

'Like a Tim Burton movie for the ears - quirky, detailed, immaculately produced...'
BLUESBUNNY